We are Greenwood Campbell
13 November 2019 by Tris Tolliday

Charity Innovation in a Cashless Society

As Currency goes digital, Charities need to adapt and transform 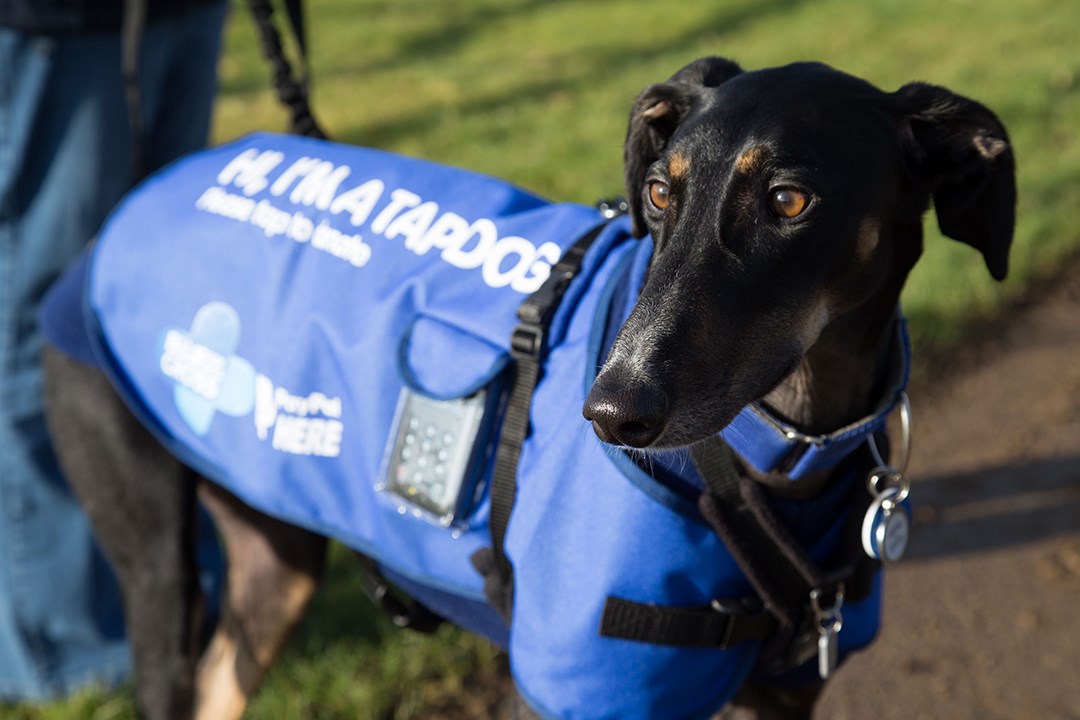 Oh high street, we knew thee well. A good 3000 high street banks have closed since 2015, even ATMs are disappearing, as their withdrawal figures fall by billions year on year. Bricks and Mortar retail are taking a huge hit, as more and more, people are looking for experiential retail, or sticking with the convenience of online shopping.

While Cash may not be disappearing fully from the UK, it accounts for less than 31% of payments. Credit cards, Debit cards and contactless have become the norm. 1.9 million people still regularly use cash for budgeting, while this is often attributed to low income households, the increase in contactless payments should be alarming for all of us. Every card payment incurs a fee that indirectly gets handed back to consumers, while MasterCard, Visa and Amex continue to grow.

Contactless payment from cards, Google Pay, and Apple Pay are providing seamless in person payments, and are hitting traditional services hard, no longer are cash buckets and collection boxes safe, even if 1p and 2p coins aren’t going anywhere . The future for charities in a cashless Britain is digital, experiential, and innovative.

The New Wave of Donors

Millennials and Gen-Z think differently to previous generations, they were born in the digital world, and are already adept with technology. Their mindset difference extends well beyond that of digital advocates, a recent CAF poll shows 43% of them did something charitable recently.

They are less risk averse when fundraising via zip lining or bungee jumping, but are more cautious about the charities they donate to. Over 1 in 4 practice volunteering , with over 77% showing high interest.

Gen-Z can also be found on their smartphone, spending an average of 5 hours a day, browsing social media. With 59% of them saying they were inspired to donate to charity through social media. This is particularly important for charities, as it shows a shift in giving trends, and to keep up with the digital currency revolution.

New Methods of Donating in a Cashless Society

Tech has opened the doors to copious new methods of donating over the last decade, lowering the barriers to entry as tech becomes smaller and more affordable, with so many great ways charities can thrive in cashless society. 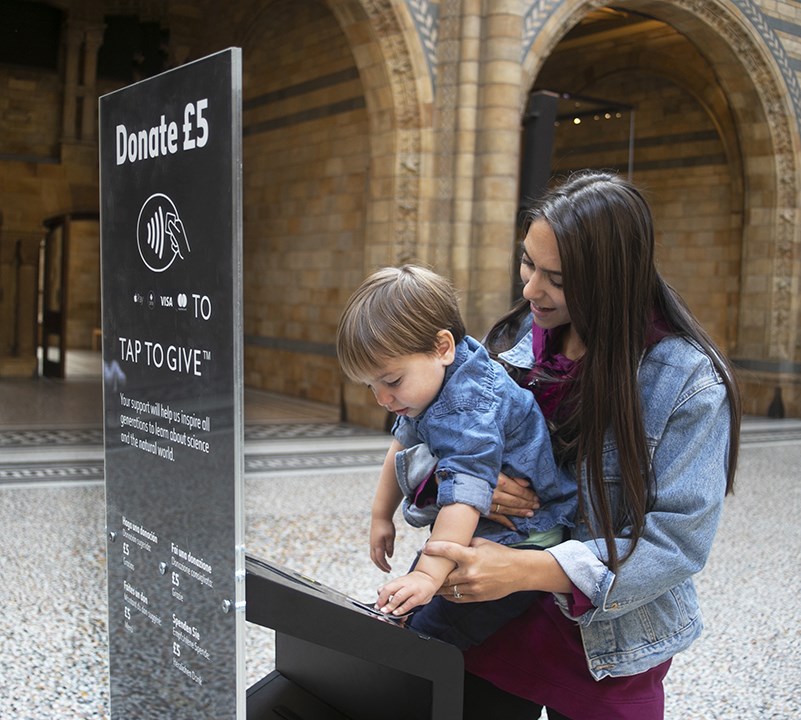 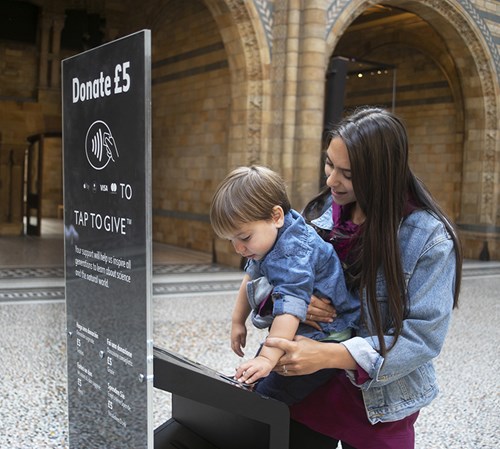 In situations that would normally call for a cash box, Contactless is a great fundraising alternative, start-up’s like Good Box are making waves with their innovative contactless solutions, with partners seeing an uplift of 64% in donation income. 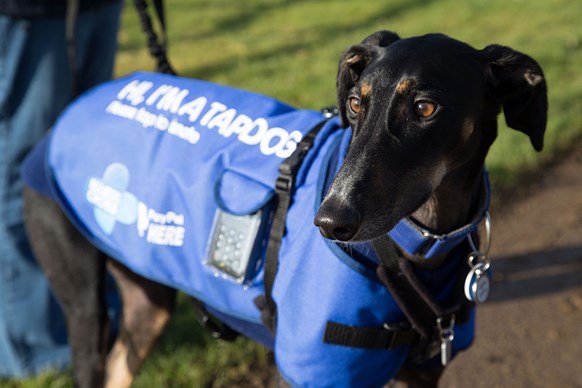 The Blue Cross took a different tact back in 2017, using a fleet of smiling contactless dogs, with a small contactless payment device. The campaign, supported by Paypal, allowed donors to pet a friendly dog while donating £2 via the contactless terminal mounted to the dogs coat. This campaign showed just how innovation can push donations in new and exciting ways.

For organisations without the budget to purchase new contactless devices, retrofitting their current collection devices with NFC stickers and QR codes can provide a short link for potential donors to get to their chosen donation platform.

NFC or Near Field Communication is a technology that allows phones and readers to recognise tags within a meter or so. This is the tech that powers contactless, however, in its more primitive form, NFC stickers, around 2cm in diameter, can point users to a website, add a contact to their contact list, and other nifty features.

QR codes have come and gone in recent years, but native support on modern smartphones has meant they are back and easier to use than ever. By simply asking a potential donator to open their camera app and point it at the QR code, an organisation can direct to a landing page of their choice. QR Stickers can be printed at a fraction of the cost of Contactless Readers or even NFC stickers, and can be added to anything that you desire.

Charitable Apps are a tricky thing to get right, unlike the low effort it takes to navigate to a website, or touch a contactless reader, an App requires a user to visit the App Store, and install. It also needs to be engaging, delightful or useful enough for the user to keep it on their device. Couple that with the fact that over 65% of smartphone users don’t download ANY new apps a month, and you are looking at a swing and a miss. 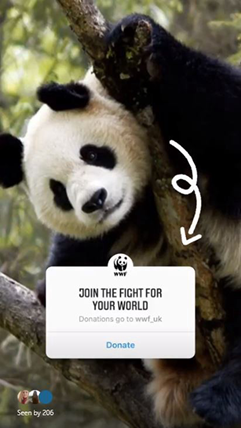 The strange buck to the trend are social apps, which have earned pride of place on people’s devices. As these apps are already installed, they get 50% of user attention, and as such can be a great resource for fundraising. Each network has its own quirks, with Facebook, Instagram, and Youtube all offer native donation tools.

WWF-UK have utilised Instagram donate stickers with great effect, with even more tips for social buffs in this great article that I highly recommend.

Charities will need to think outside the box for other networks (literally, using external links) to gather donations, but all have possible ways to utilise them.

Using Social and storytelling can have massive results for charities. Take WaterAid, who used a Facebook chatbot as part of their #Untapped fundraising appeal. By telling the story of the villagers that donations would impact. Users received an engaging user experience, with 25% of those who engaged with the bot going on to donate. 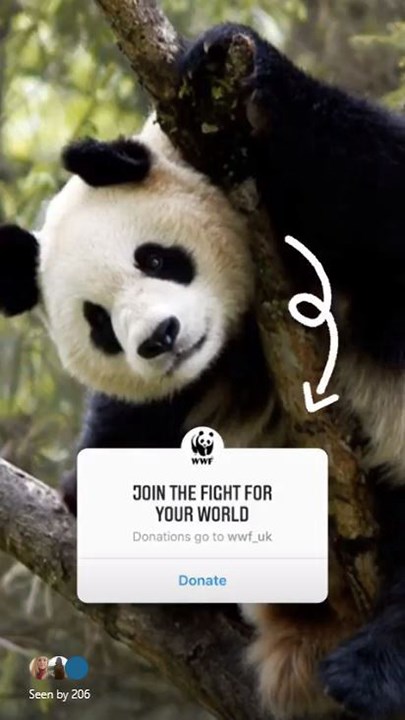 Both Amazon Alexa and Google Assistant allow US charities to accept donations natively, but those outside the US will have to create custom voice skills. The good news is that unlike apps, voice skills do not require downloading, and can simply be activated on a whim. Brands have already shown how a campaign that promotes voice can have huge benefits, and with 1 in 5 households in the UK owning a smart device, and 90% of those device owners using their device at least once a week charities could benefit from voice technology in the users home. 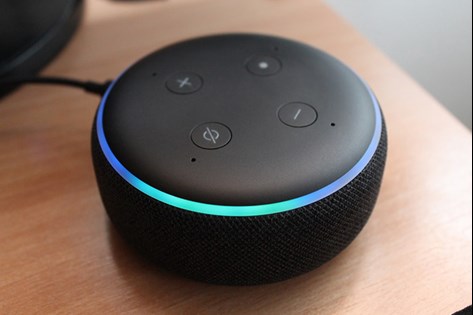 As a donation platform, cryptocurrencies offer a very high risk way for charities to fundraise. It is poised to negatively disrupt the Icelandic finance industry for a second time, and is a bubble ready to burst.

That being said, there is a potential challenge and reward for charities looking to supplement other revenue streams. As volatile as cryptocurrencies can be, they have benefits, such as opportunities for increased transparency.

The topic of cryptocurrency and blockchain are as large and sprawling as they are complicated and intangible. It is suffice to say that any charity looking to work with cryptocurrencies and blockchain, should do a lot more research than reading a subsection of an article before getting involved 😅.

As cash becomes a less and less commonplace, it is up to charities and their partners to evolve and transform with society. A cashless society provides a huge wave of opportunities to push the envelope, innovate, and engage potential donors in new and exciting ways.

Embrace the change, and get ready for digital transformation.