We are Greenwood Campbell
14 January 2020 by Paul Matthews

Guest Blog: Is DIY AI going to be the main focus within 2020's technology?

2020 has just started and we're already covering big trends (and quite groundbreaking) within the tech world. If in 2019 Ai, Machine Learning and Data Science have been dominating tech as a whole, we can safely say that, in 2020, they will become the foundation of the tech industry. Artificial intelligence, in particular, given the incredible results it had in terms of productivity within companies like Alibaba (a net 70% increase after their "robotization"), has become incredibly important and many have started developing their own. Is DIY AI the next step within tech? Let's analyse the matter in more detail.

With DIY AI we refer to an artificial intelligence-related architecture which is built on AI kits provided by companies like Amazon, Microsoft, Google and so on. Tech giants have always been kind of open-minded in regards to Ai engines but this peaked when Google released Google AIY: effectively a DIY AI building tool. Built, mainly, around Raspberry Pi and ML engines like Tensorflow, this tool is just the starting point of an industry which will heavily develop in 2020: DIY builds for in-house (mainly) oriented Ai.

Although relatively new, tools like Google AIY have been positively embraced by the tech scene, with dozens of articles on TechCrunch and Forbes on the matter. 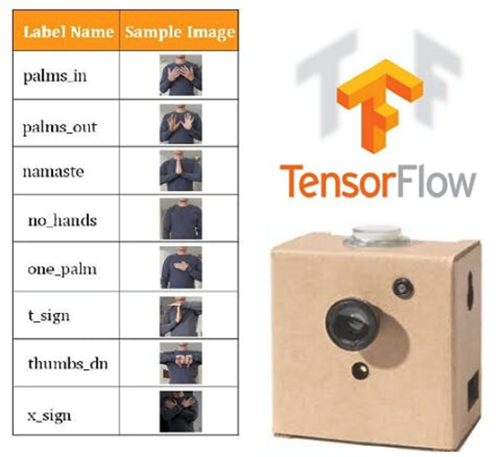 Programming an Ai's tasks workload isn't complicated, but programming and building its core engine it's definitely far more difficult. Mainly because it's heavily math-oriented and not just programming, having a ready-to-go Ai engine which could be set up depending on the task it's supposed to do has its appeal, especially from a business perspective, given how expensive Python and ML, specifically, developers have become. DIY Ai is the perfect middle ground between long development plans and business maintenance. 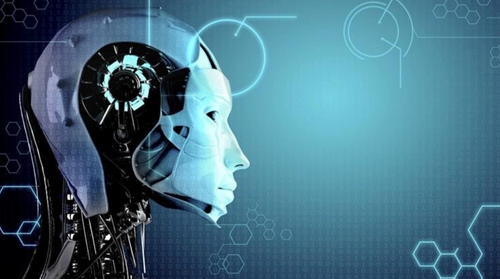 Artificial intelligence as a topic (yes, as a topic) has been evaluated around $20 billion worldwide in 2019. The above-mentioned example of Alibaba's fully automated warehouse is enough to understand this number but it's also very important to mention how companies like TESLA (effectively the first triple-A company who implemented SLAM within the automotive sector) and Amazon (with almost 200 AWS-based Ai services) opened the door to the mainstream market for Ai.

DIY Ai is definitely set to establish itself as a development route for medium-size businesses and it's definitely set to become a big help for startups who, before, had to build the Ai engine as well, on top of its behaviour. The mobile sector has already given a big confirmation of what said above, especially in the UK, where a team of app developers has used Google AIY to implement voice-related features in the official BBC iOS and Android app. 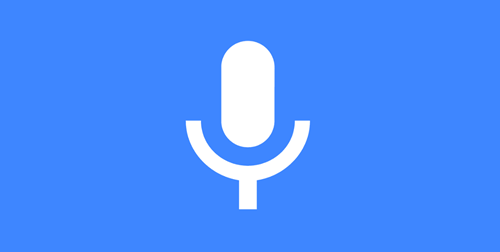 Many say that "when something goes DIY, it means that it's about to die" but in this case, there's nothing more alive and prolific at the moment than DIY AI. We can safely say, in the first half of this new year, dozens of AI startups will be relying on these very engines.

About the author..
Paul Matthews is a Manchester-based business and tech writer who writes in order to better inform business owners on how to run a successful business. You can usually find him at the local library or browsing Forbes' latest pieces.

Is digital making us stupid?