We are Greenwood Campbell
25 January 2021 by Adam Greenwood

The end of truth? How deepfakes could change the world forever

Over the last few years, smartphone cameras and social media apps have become increasingly powerful, users can smooth their skin, age themselves, change their gender, make themselves look like cartoons with bunny ears.

Faceapp, a face-morphing app released in 2017 was a huge success and the desire by hundreds of millions of people to use it and apps like it has sped up the development of the technology exponentially. As a result, we now have the ability to create completely fake videos of people saying and doing things that they have not done. These videos are called “deepfakes”.

Deepfakes are created by sophisticated artificial intelligence and are becoming increasingly difficult to be identified by the naked eye. 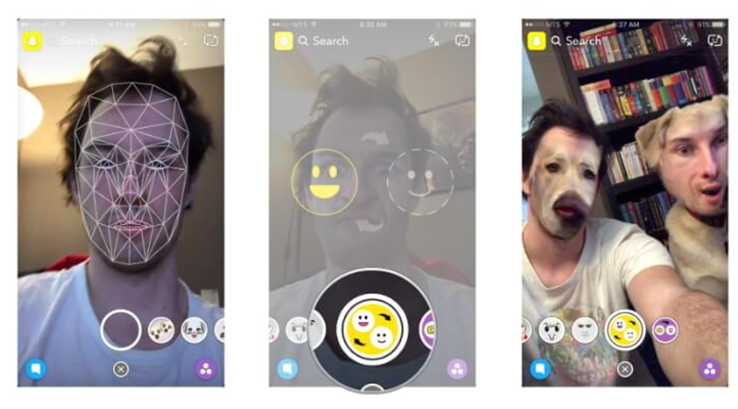 How are they being used?

As well as aging, face and gender swapping, deepfake tech is being used for more nefarious purposes. The deepfake detection company, Sensity shows that the most targeted sectors are Entertainment, fashion and politics mainly in the USA and UK. 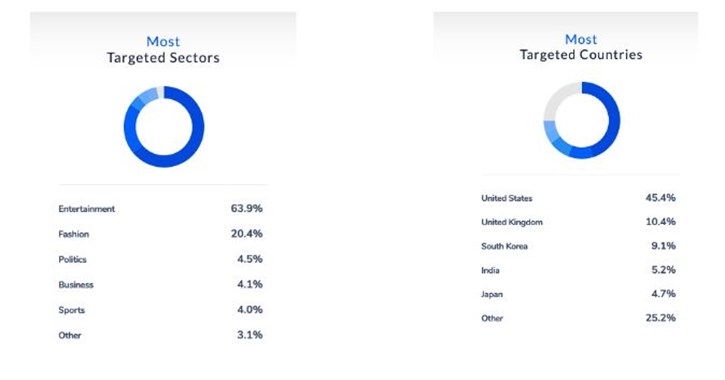 The other main use for deepfake videos is in politics. This principle of using fake news or fake photos to manipulate voters is nothing new, in 2016 there was a deluge of fake news stories like these used in the Cambridge Analytica scandal. 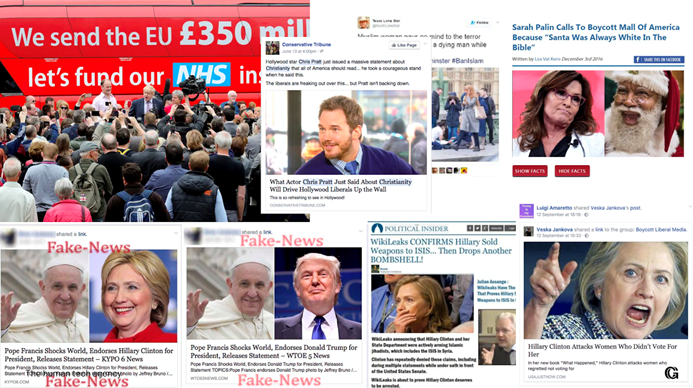 “Deepfakes are a powerful and dangerous new technology that can be weaponized to sow misinformation and discord among an already hyper-partisan electorate,” Assembley member Marc Berman.

Even without sophisticated tech, video has been manipulated for political gain. In 2019, Nancy Pelosi’s video and audio were slowed down to 75% and the pitch adjusted to make her appear drunk in a TV interview. - nancy pelosi video slowed down

What are the benefits of deepfake?

Only a few years ago, the ability to adjust someone’s face or body in these ways was only for movie studios with millions of dollars. Now anyone with a smartphone has access to these incredible tools to enable all kinds of creativity for art, entertainment and more.

We have the ability to create virtual humans - as seen recently on instagram - shudu.gram and lil miquela could help to create a face more acceptable to humans for technology. It could help create the virtual assistants of the future, Alexa 2.0 for example.

The more that deepfakes enter the zeitgeist, the more awareness that “what you see is not always the truth”. And that should help us to challenge and doubt and investigate information as it is presented to us.

What are we doing to detect and prevent deepfakes?

California has made ‘deepfake’ political videos illegal; AB 730 makes it illegal to circulate doctored videos, images or audio of politicians within 60 days of an election.

The big tech companies have been protected from any liability for the content on their platforms since the enactment of Section 230 of the Communications Decency Act in 1996.

The law protects online platforms from liability for their users’ posts. On the surface this is great, it protects freedom of speech, however, the law is almost 25 years old and precedes AI and sophisticated recommendation algorithms. This means that the platforms are not held accountable for the UGC that they amplify and recommend; Videos claiming that Barack Obama was born in Kenya were recommended hundreds of millions of times across Youtube and Facebook.

The end of truth?

If everything can be faked then is truth itself no longer real - facts have long been defined by opinion, afterall, history, they say, is written by the victor.

A serious issue that deepfake videos create is that people can deny that videos about them are real, once there is reasonable deniability about all video then truth itself could disappear forever. Because if anything can be fake then everything could be fake.

We could begin to regard all information as false and untrustworthy and therefore only believe information that supports our existing beliefs, further sealing us in our “echo chambers”

What can we do?

Remember, the truth is out there, there are now just many versions of it - make sure you seek out the right one.

A guide to TikTok for the over 30s

Social media can be a good thing